I hope you are having a Great Day! 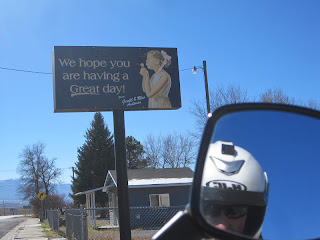 The V-Strom Cache has been resurrected see here for details;
http://www.stromtrooper.com/north-america/80476-strom-cachers-usa-canada-revived.html
In a nutshell the Strom Cache is just a excuse to ride and meet other riders. It is a small box with a 'token' and notebook that is handed off from rider to rider.
The first version of the Strom Cache was started by a guy on the east coast nick-named Po-Sloke. I picked it up in Georgia and brought it across 10 states to Utah, from there it went all across the North, Central, and South America, from Deadhorse Alaska to Terra Del Fuego. An Aussie named Traveling Strom, aka Richard carried it the farthest distance.
Then it got handed to a rider that.......lost it. It was sad to see it die.

So... another rider named Andreas aka Andreas, (here in Utah) has started a new Strom Cache. Andreas handed it to Satch, and Satch handed it to me in Jordan, Utah.
I'll take it to St. George, Utah to give it to Med-Plt. 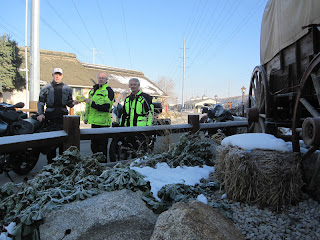 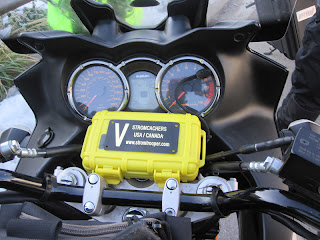 I pass the Thistle Mud Slide.
In April 1983 this mudslide dammed up the Spanish Fork River and resulted in the flooding of the town Thistle. State and  Fed agencies claim this was the most expensive mudslide in US history. 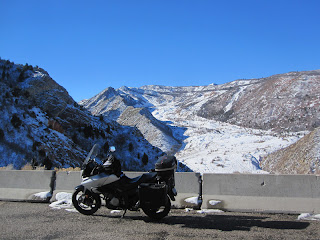 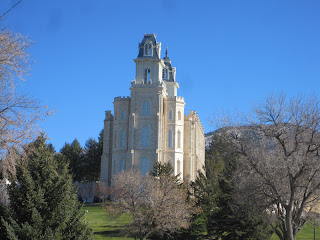 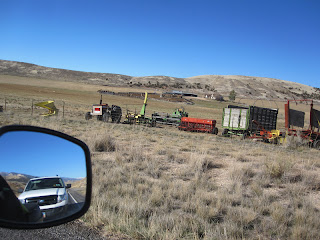 And the hand off in St George. Med-Plt, and I meet at the Golden Arches and make the exchange. 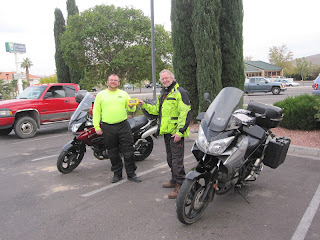 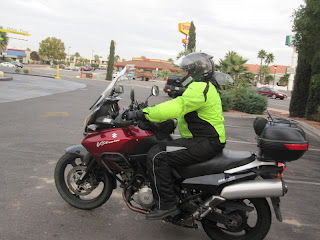 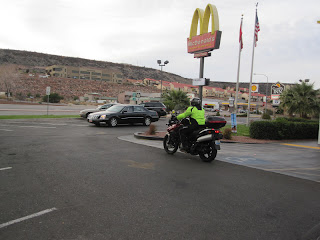 I depart to my lodging for the night, and a relaxing (and warming) soak in the hot tub. Very nice after a cold day of riding! 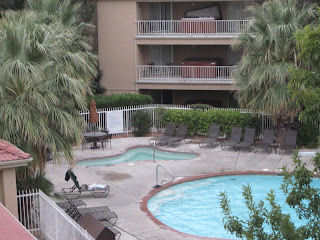 Friday, on my way home. I go through Zion National Park. 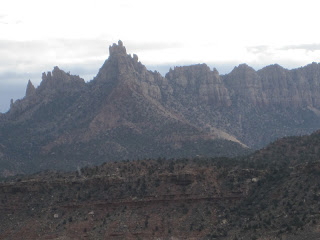 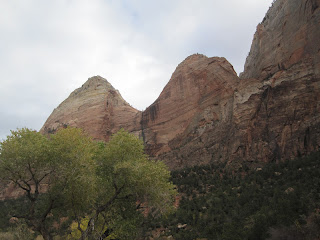 And now in Zion Canyon. 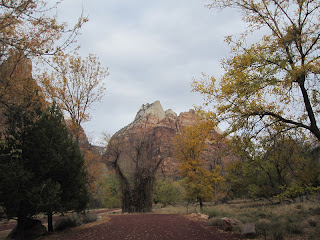 I hike up to Weeping Rock. Not a very good picture of Weeping Rock, sorry. 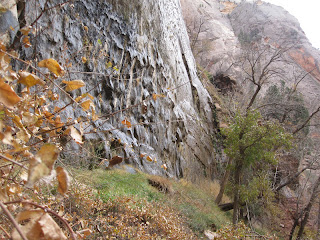 On my way again up Zion Canyon. 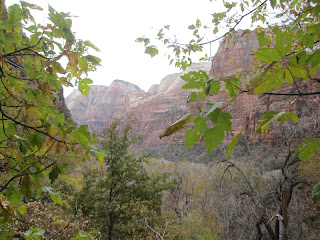 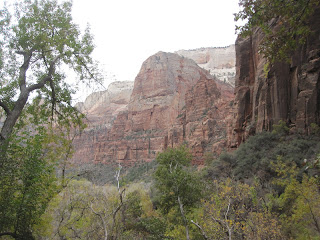 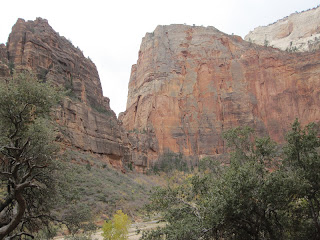 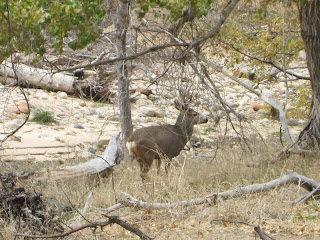 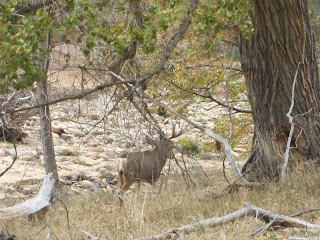 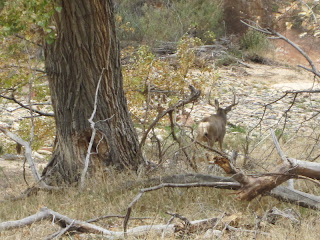 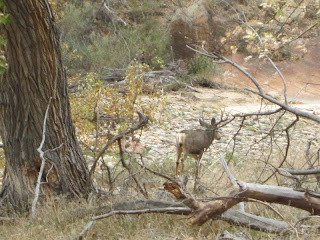 Back on the main road through Zion NP. 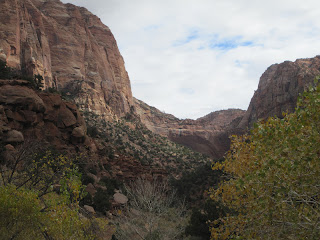 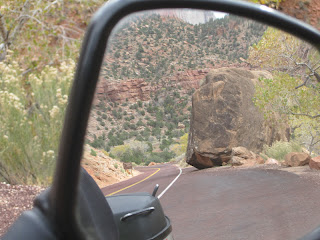 ﻿And then the rain started so I put the camera away.
Nice ride, very nice to get the Cache going again, Good Job Andreas!!
740 mile ride in cold and rain...not the best conditions, but better than no ride at all!
Posted by Ken at 6:32 PM 3 comments: