Perusing through my pictures.....

I've been riding but not anywhere overnight, plus its been chilly rides, so the camera has been buried under a couple layers of clothing. So to combat boredom I wandered through some pictures I've taken in the past and stuck them here. 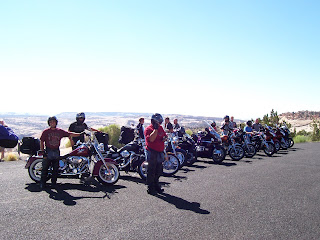 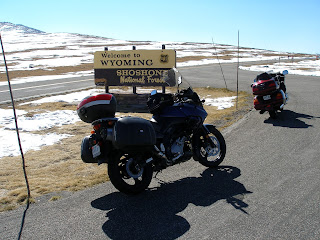 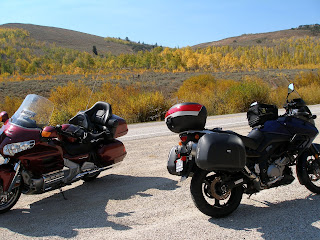 Family trip to California coast, Fenton and I ride and meet the family there 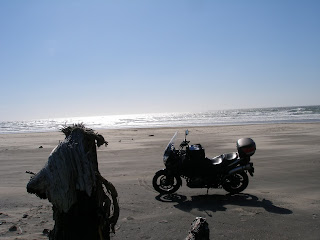 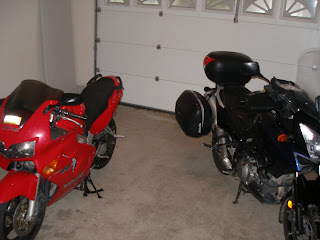 2008 I ride from Utah to Alabama to visit with my daughter and son-in-law for Christmas....but....had to trailer to Mesquite, Nevada to find snowless roads. 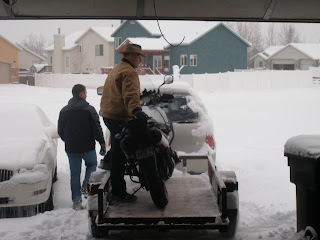 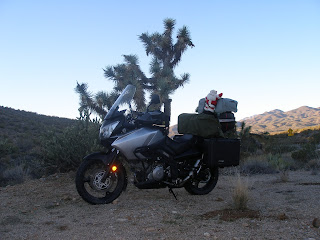 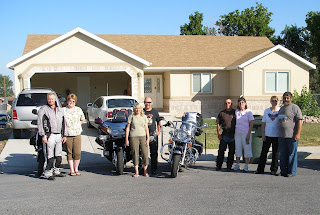 Yep you guessed it, same ride at Lolo Pass 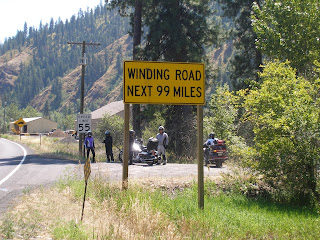 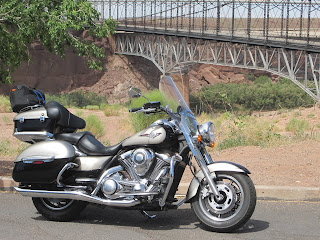 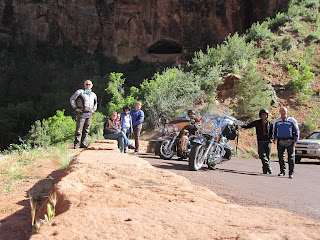 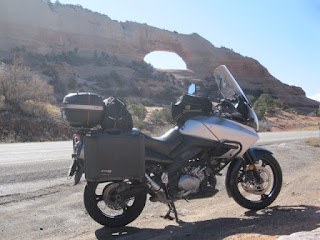 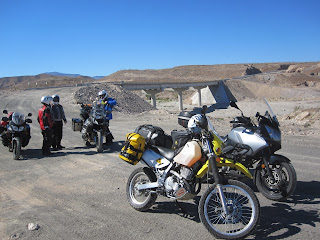 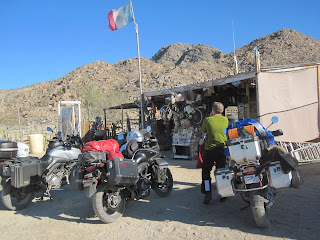