The Northwest Nomad rally was to be held in Crecent City, California. I was going, then not going...back and forth. Then I was able to get the time off....but found out a wedding was happening that weekend that I didn't want to miss! So my plans were in a constant state of flux, but really...I didn't care where I was riding to, as long as I was riding.


So, Saturday morning I met Jared, Quin, Jason and David in Salt Lake and we set out for Pendleton Oregon. What, you say?!? Pendleton is not on the way to Crecent City? And you are right, we are taking the 'Biker's shortcut'! David had Saturday obligations so he would only ride with us for a short time. I had decided I would only stay with the group for two days and then go on my own way to my obligations. 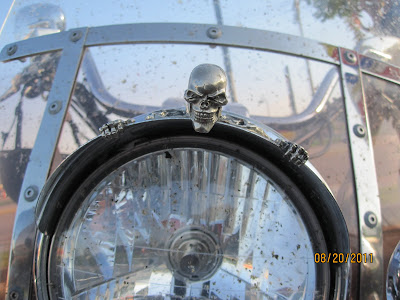 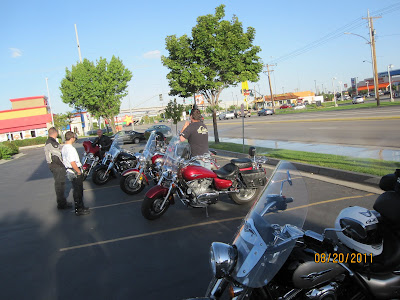 At a gas stop near Pendleton. 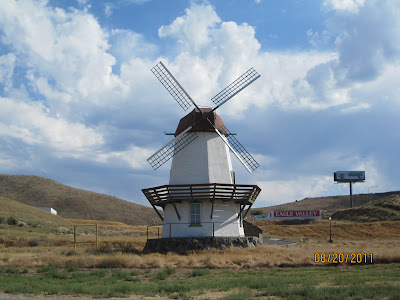 Rest stop just a few miles out of Pendleton.

L to R: Jared, Quin, Jason, Me. Where was Jared hurrying off to you ask? 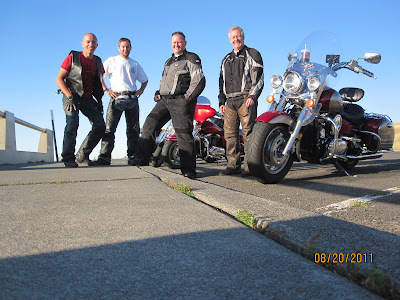 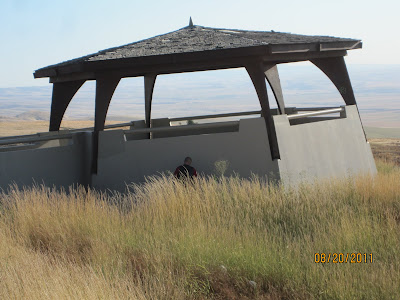 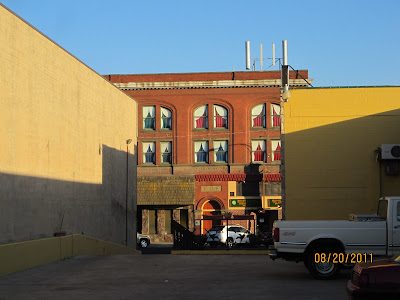 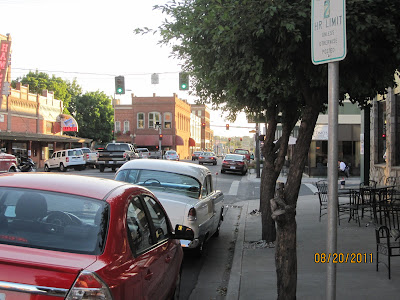 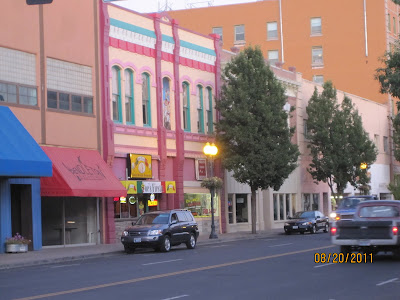 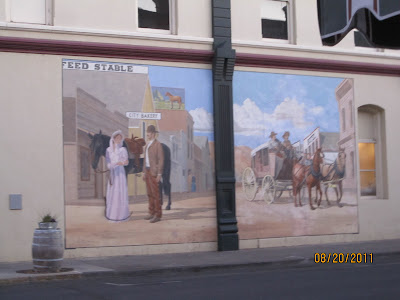 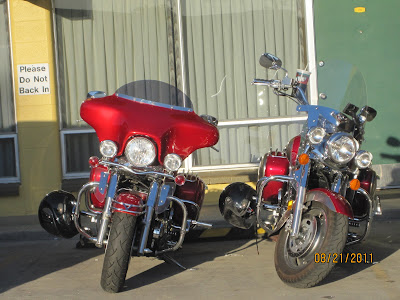 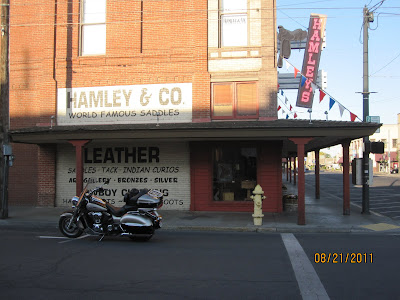 The next morning, on our way to visit Mt Saint Helens. 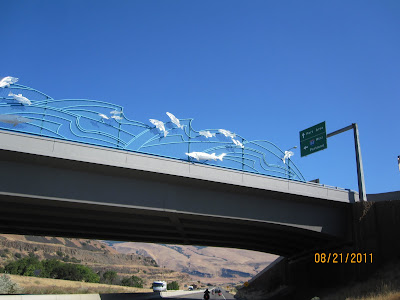 We need to cross this bridge, and go into Washington. 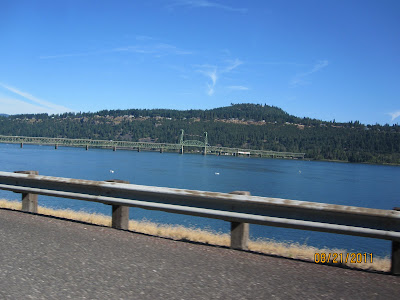 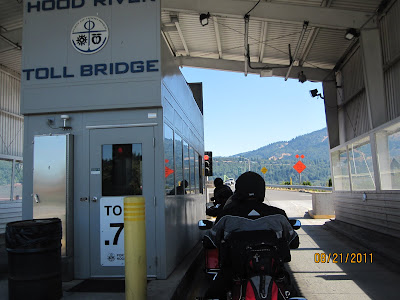 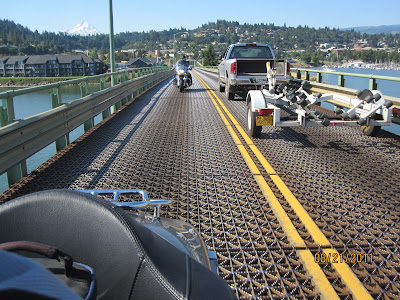 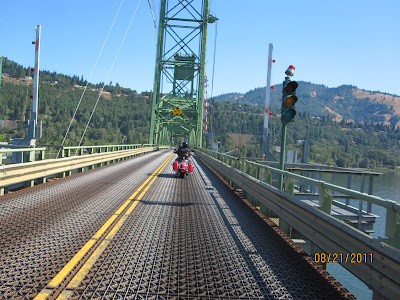 Carson, Washinton, We'll go north from here, make a stop in Randle for lunch, then to the Mt Saint Helens site. 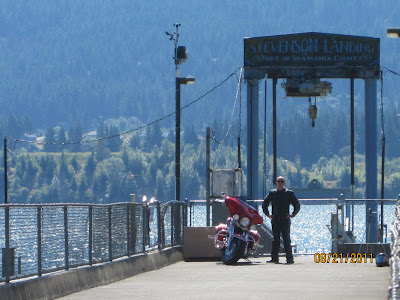 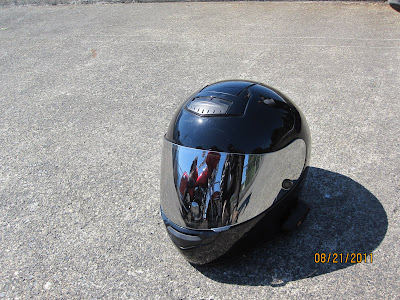 On the road to the site. The devastion from the May 18, 1980 eruption is incredible! 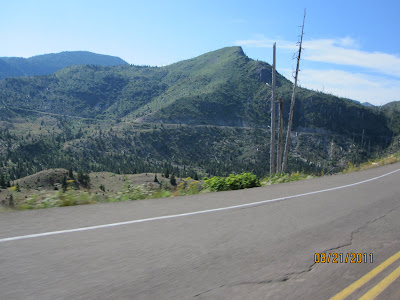 Logs blown here from the blast cover a good part of this lake. 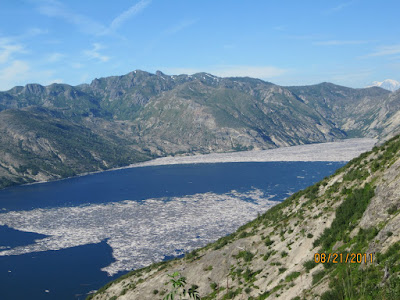 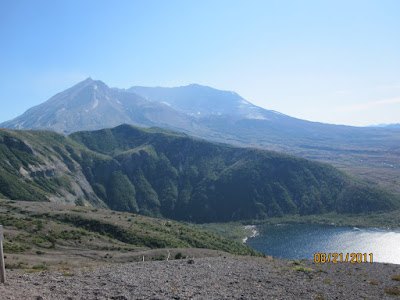 The steps leading to the view area...I lost count at 320 and we estimated at least 100 steps remained. I was slightly out of breath at the top. 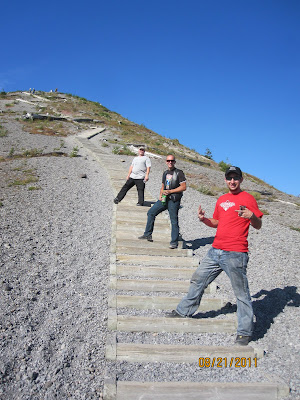 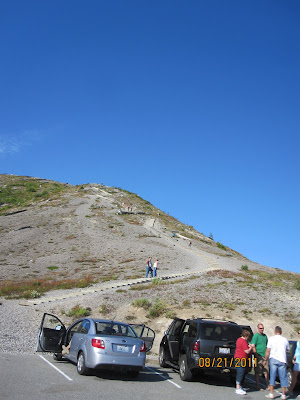 This tells of two very lucky people who were in a plane over the volcano when it erupted, they survived and the photos they took aided in the study of the event. 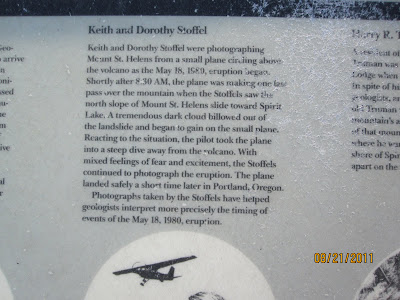 We go to Portland for the night. 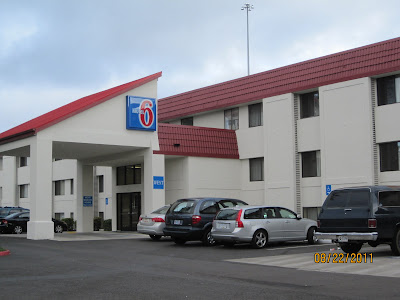 The municipality of Pendleton has some of the most outstanding brick buildings in its downtown section. No one knows how, nor cares, to build brick structures of this complexity these days. Yet the add so much to the character of the town.

I recently read how waterlogged timber from the 1900's is being pulled out of the Great Lakes, and being sold for a fortune. Isn't that floating timber from the Mt. Saint Helen's blast worth somewthing?

Jack - I would have enjoyed spending more time in Pendleton, but at that point of the ride we we're on a schedule. Darn it all. I only know I really liked what I saw of the town; many interesting murals, and designs in the short walk we took.

It's a good thing I didn't realize the watersoaked logs were worth some coin, I had pleeenty of room in my top box!
Thanks for your interesting comments,
Ken

I remember the day St. Helens had her tantrum.
We heard in my home town of Sutherlin way south.
And the ash was like snow.
I need to climb on the bike and go visit the PNW next year.